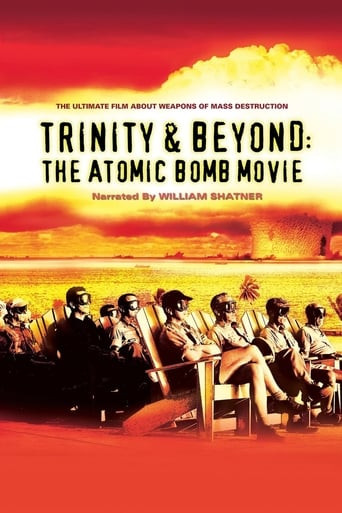 Trinity And Beyond: The Atomic Bomb Movie

Watch Trinity And Beyond: The Atomic Bomb Movie

"Trinity and Beyond" is an unsettling yet visually fascinating documentary presenting the history of nuclear weapons development and testing between 1945-1963. Narrated by William Shatner and featuring an original score performed by the Moscow Symphony Orchestra, this award-winning documentary reveals previously unreleased and classified government footage from several countries. 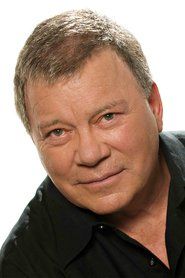