Before stalking was a well-known crime in North America, there was Theresa Saldana's story. A drifter from the U.K., Arthur Jackson, flies to the U.S. to seek Saldana out. His twisted mission: Jackson planned to murder Saldana, then request the death sentence for himself so he "could join her in paradise". The psychopathic Jackson confronts Saldana on the street in front of her home, and stabs her violently several times. No one comes to Theresa's aid except water deliveryman Jeff Fenn, who overpowers Jackson and gets the knife away from him. Jackson is arrested &amp; charged with attempted murder...and Theresa Saldana tells her story of terror and survival as herself in this TV movie. 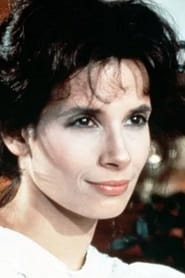 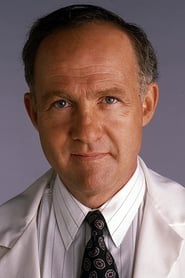 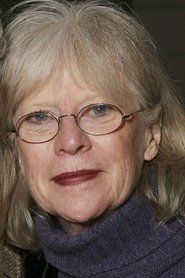 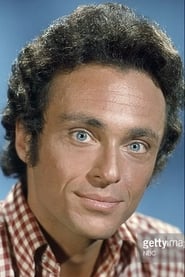 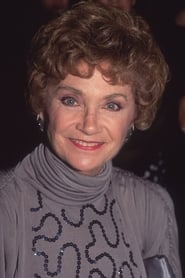