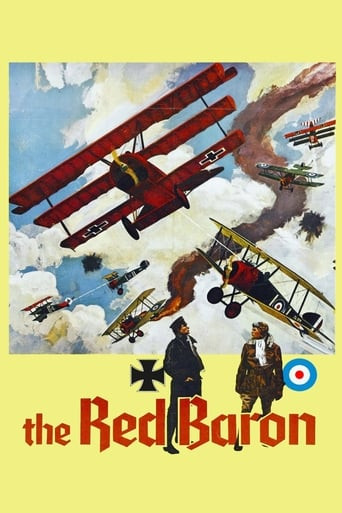 Spend time on both sides of World War I, partly with German flying ace Baron Manfred Von Richthofen (John Phillip Law), aka "The Red Baron," and his colorful "flying circus" of Fokker fighter planes, during the time from his arrival at the war front to his death in combat. On the other side is Roy Brown of the Royal Air Force, sometimes credited with shooting Richthofen down. 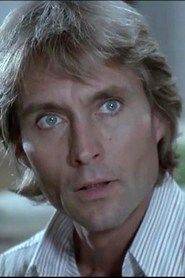 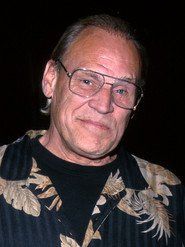 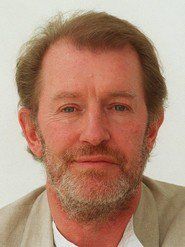