A groundbreaking, high-calibre police drama, Wolcott was the first British production purposefully broadcast in the mini-series format – and also the first British police drama to feature a black actor in a leading role. Displaying the same rough, streetwise vibe as The Sweeney, Wolcott stars the charismatic George William Harris as a tough, loner detective with a gift for rubbing people up the wrong way. Winning massive viewing figures, its controversially unflinching depiction of racism and crime ensured that it has never been repeated or released in any format until now. Fresh out of uniform, supremely confident and keen to make waves, Wolcott is a man in the middle, facing hostility both from the community he polices and his colleagues in the Force. His investigations into the fatal stabbing of an old woman soon uncover a brutal drug war being fought between rival criminal gangs... 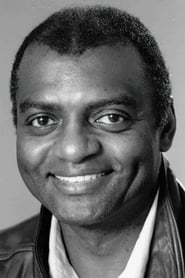 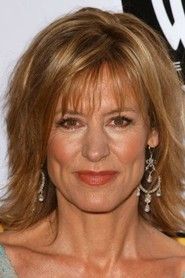 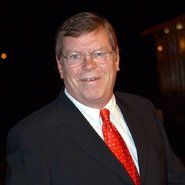 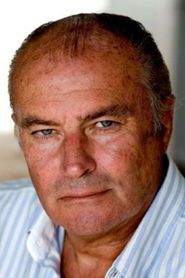 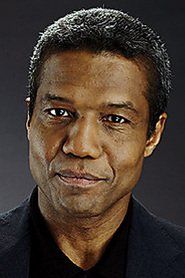