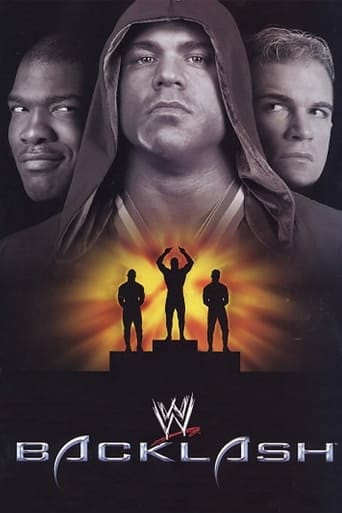 Backlash (2003) was the fifth annual Backlash PPV. It was presented by Castrol GTX, and took place on April 27, 2003 at the Worcester Centrum in Worcester, Massachusetts and starred talent from the promotion's Raw and SmackDown! brands. The main event and featured match of the Raw brand was the encounter of Goldberg and The Rock. The featured match on the undercard was a WWE Championship match from the SmackDown! brand, between John Cena and the reigning champion, Brock Lesnar. The other predominant match on the undercard was a six-man tag team match from the Raw brand, between the team of Triple H, Ric Flair, and Chris Jericho facing Shawn Michaels, Kevin Nash, and Booker T. The predominant undercard match from the SmackDown! brand was the encounter of The Big Show and Rey Mysterio. 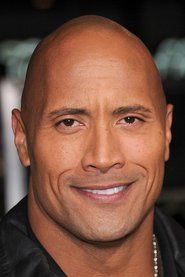 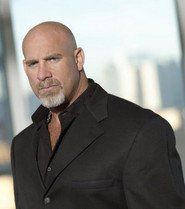 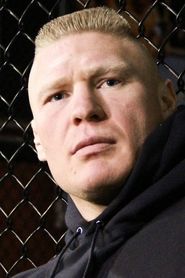 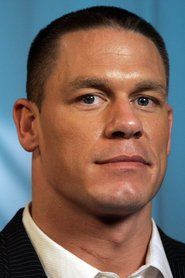 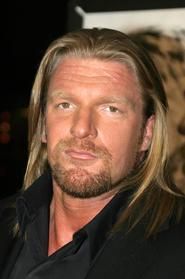 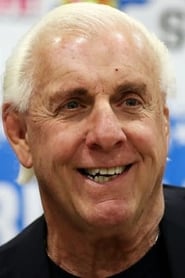 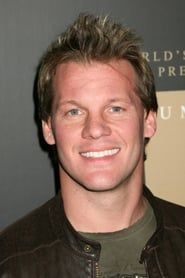 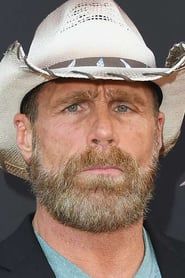