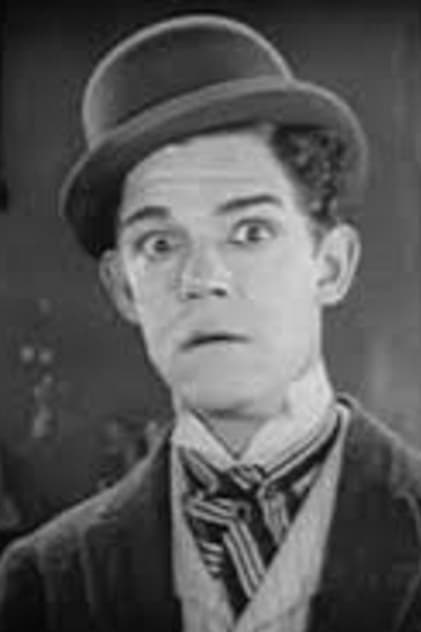 Albert Austin (13 December 1881 or 1885 – 17 August 1953) was an actor, film star, director and script writer, noted mainly for his work in Charlie Chaplin films. He was the brother of actor William Austin. He was born in Birmingham, England, and was a music hall performer before coming to the U.S. with Chaplin, both as members of the Fred Karno troupe, in 1910. Noted for his painted handlebar mustache and acerbic manner, he worked for Chaplin's stock company and played supporting roles in many of his films, often as a foil to the star, and working as his assistant director. After the development of sound films, he moved into scriptwriting, directing and acting, chiefly in comedy short subjects. Among other things, he assisted Chaplin in developing the plot of The Adventurer (1917). However, he only received screen credit as a collaborator once, for City Lights. As an actor, he appeared in Chaplin's comedies for the Mutual Film Corporation. Later he had two brief, uncredited roles in one of Chaplin's 'silent' comedies made in the sound era, City Lights (1931). Austin is also seen very briefly (as a cab driver) at the beginning of Chaplin's short film One A.M.. He also appeared in movies starring Jackie Coogan and Mack Sennett. Austin's best known performance may be in Chaplin's short The Pawnshop. Austin enters the shop with an alarm clock, hoping to pawn it. To establish the clock's value, Chaplin dissects it. Austin maintains a deadpan expression as Chaplin progressively destroys his clock, then hands the pieces back to Austin. He had the leading role in Mary Pickford's Suds (1920), where he co-stars as a customer leaving his shirt at her laundry. In that film he appears without his comic mustache. In his final years he worked as a police officer at the Warner Brothers studios, according to a New York Times obituary. Description above from the Wikipedia article Albert Austin licensed under CC-BY-SA, full list of contributors on Wikipedia. 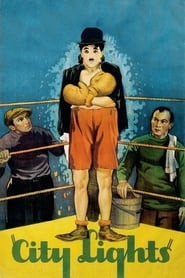 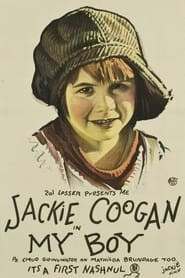 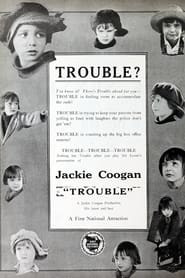 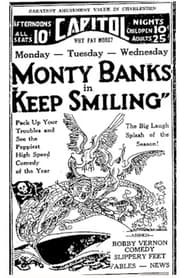 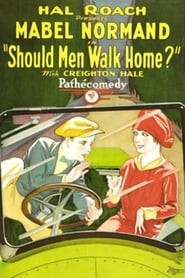 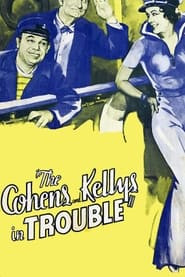 The Cohens and Kellys in Trouble