William "Billy" Frank Jones, better known as Christopher Jones, was an American character actor, born August 18, 1941 in Jackson, Tennessee. With looks and a manner strikingly reminiscent of the late James Dean, Jones came from a similar background to Dean's, but his interest in the arts began with drawing, which earned him an Art school scholarship in his teens. Jones's enjoyment of movies interested him in acting, and he began to study filmed performances, particularly those of James Dean (East of Eden) and Elvis Presley (Love Me Tender), whom he considered his first idol. After serving briefly in the United States Army (and going AWOL to visit Dean's family in Fairmount, Indiana), Jones studied painting in New York City, then began acting classes. Befriended by Frank Corsaro, who had also been a friend of Dean's, Jones (adopting the stage name Christopher) made his Broadway debut on December 17, 1961, in Tennessee Williams's The Night of the Iguana, directed by Corsaro and starring actress Shelley Winters. Winters introduced Jones to Susan Strasberg, an actress herself, and the daughter of Method acting progenitor Lee Strasberg. Jones went on to study at Strasberg's Actors Studio, and despite personal friction between Lee and himself, "Chris" went on to marry Susan in 1965. The couple had a daughter, named Jennifer Robin Jones, in 1966. Moving to Hollywood, Jones was cast in the title role of an ABC television series, The Legend of Jesse James (produced by 20th Century Fox), which ran for thirty-four episodes in the 1965-1966 season. When the series ended, he accepted the role of Strasberg's lover/husband in the movie Chubasco. The marriage did not long survive the filming, for the couple divorced in 1968. Jones's next acting job, as rock star and Presidential wannabe Max Frost in the 1968 cult classic Wild in the Streets (costarring Shelley Winters), propelled Jones to the peak of his stardom. He appeared later that same year with Yvette Mimieux, in the sex comedy Three in the Attic. Jones also became friends with actress Sharon Tate and her husband Roman Polanski. He claimed later to have had an affair with Tate (while she was pregnant with Polanski's child), and to have had a premonition of her death, before she was murdered by members of the Manson family. 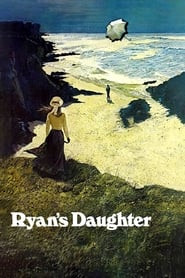 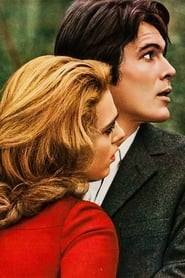 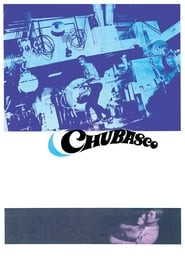