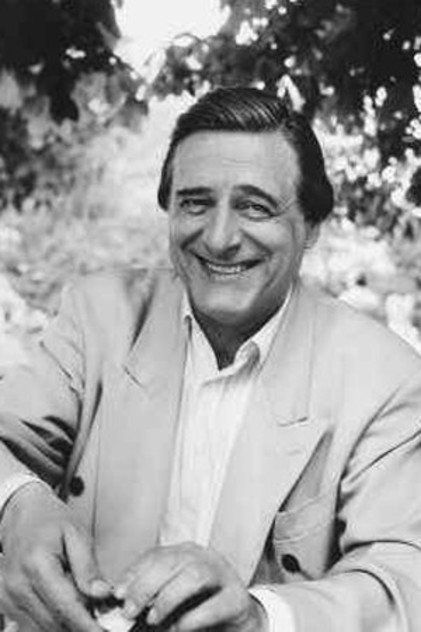 In 1972 he played in the Bavarian Television's first episode of the Tatort series, as assistant to then-time Inspector Veigl (played by Gustl Bayrhammer). When Veigl was "retired" in 1981, Fischer was "promoted" to Commissioner Ludwig Lenz and as such he solved a total of seven cases until 1987. In 1974 Helmut Fischer, in his favourite café Münchner Freiheit met director Helmut Dietl. The latter recognised his friend's true talent and in 1980 gave him a major role in the TV series Der ganz normale Wahnsinn in which Fischer for the first time got to play a manquéed playboy. The final breakthrough came in 1983 with Helmut Fischer's series Monaco Franze - der ewige Stenz. Again Helmut Dietl was the director, Patrick Süskind cooperated on the scripts to almost all episodes. In the series, which has now reached cult status among fans, Fischer alongside Ruth Maria Kubitschek, Karl Obermayr and Erni Singerl in inimitable way embodied an easygoing dandy, charmer and ladies' men, who always manages to master awkward situations with a sheepy smile. Famous sayings by the character role like "A bisserl was geht immer (Anything goes)" were adapted into daily language use. Matching this, Fischer also recorded a successful single titled "Spatzl (Schau wia i schau)) (Sweetheart (Look like I'm looking))". From now on, the actor was busy with roles whose character were always based on Stenz though. Until the end of his life Fischer kept assuring that the figure of Monaco Franze had nothing to do with his real life. In the mid-1980s, Fischer played with Thomas Gottschalk and Michael Winslow in the two Zärtliche Chaoten films, from 1987 to 1992 he could be seen as "Josefbärli" along Veronika Fitz and Ilse Neubauer in the series Die Hausmeisterin (The House Keeper). Fischer enjoyed his last success in the series Ein Schloß am Wörthersee (A castle on theWörthersee), where he played the absentminded estate manager Leo Laxeneder, and as the fictitious mayor of Hohenwaldau, Peter Elfinger in Peter and Paul alongside Hans Clarin. In 1993 Helmut Fischer was diagnosed with cancer. He kept this diagnosis largely secret, only his wife Utta knew about it. In 1996, the actor underwent treatment by the well-known and controversial cancer specialist Julius Hackethal. In November he celebrated his 70th anniversary with a great number of friends and colleagues. At the occasion the told the press: "Das Leben macht sich ja mehr und mehr aus dem Staub (Life is more and more buzzing off)". Eight months later Fischer, to the surprise of the common public, died in Chiemgau. More than 1,000 people participated in the funeral service at the mortuary of Munich's northern cemetery and the subsequent funeral at the Bogenhausen cemetery (gravesite no. 2-4-2) on 19 June 1997. In his funeral speech Munich's Lord Mayor Christian Ude, a friend and neighbour of Fischer, said: "... Populär war er in ganz Deutschland - in München wurde er geliebt. (He was popular throughout Germany - in Munich, he was loved.)" 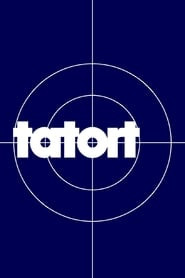 Scene of the Crime 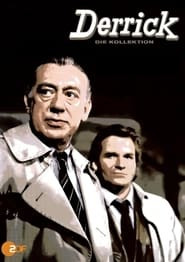 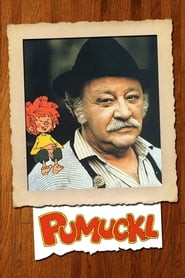 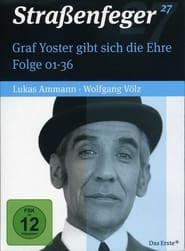 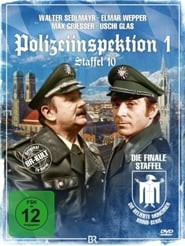 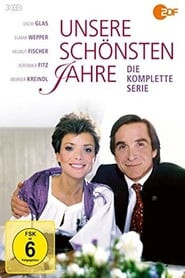 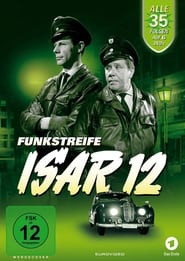