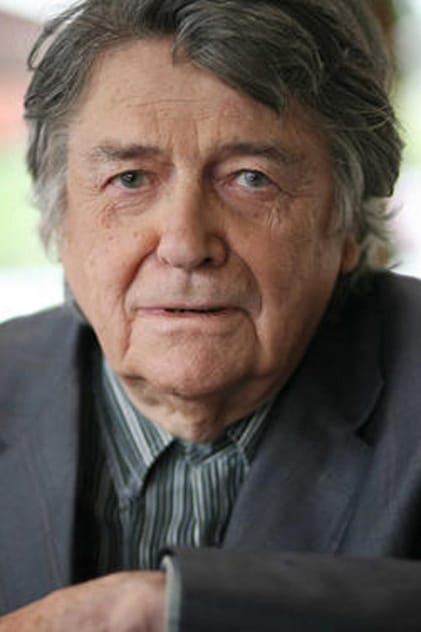 Jean-Pierre Mocky (6 July 1929 – 8 August 2019), pseudonym of Jean-Paul Adam Mokiejewski, was a French film director, actor, screenwriter and producer. Mocky was born in Nice, France to Polish immigrant parents, Jeanne Zylinska and Adam Mokiejewski. His father was Jewish and his mother was Catholic. Mocky appeared as an actor in the 1955 film Gli Sbandati and in many other movies, including some of those he also directed (Solo, L'albatros, L'Ombre d'une chance, Un Linceul n'a pas de poches). His 1987 film Le Miraculé was entered into the 37th Berlin International Film Festival. He began as an actor in the cinema and theater. In particular, he played in Jean Dréville's Les Casse-pieds (1948), Jean Cocteau's Orphée (1950) and Bernard Borderie's The Mask of the Gorilla (1957). But it was especially in Italy that he became famous, thanks to his role in I vinti by Michelangelo Antonioni. After working as an assistant with Luchino Visconti on Senso (1954) and Federico Fellini on La strada (1954), he wrote his first film, La Tête contre les murs (1959) and planned to direct it himself, but the producer preferred to entrust the task to Georges Franju. He went on to direct the following year with Les Dragueurs (1959). Since then, he has never stopped shooting. As early as the 1960s, he was able to reach a wide audience with crazy comedies such as A Funny Parishioner (1963) and La Grande Lessive (1968). After May 1968, he turned to darker films with Solo (1969), in which he shows a group of young terrorists of the extreme left, then L'Albatros (1971) which shows the corruption of politicians. In the 1980s, he returned to success with a film denouncing, a year before the drama of Heysel, the excesses of some football fans (À mort l'arbitre, 1984) and a comedy denouncing the hypocrisy around the pilgrimage to Lourdes (Le Miraculé, 1987). In the 1990s and 2000s, his films met with less success, but Mocky continued to shoot with much enthusiasm. In the beginning, his films were dedicated to the uprising against the restrictions imposed by society. Later, he concentrated on farce, as in Bonsoir where the homeless Alex (Michel Serrault) pretends to be the lover of the lesbian Caroline (Claude Jade) in order to save her inheritance from her homophobic relatives. Mocky's cinema, often satirical and pamphleteer, is generally inspired by the truth of society. He worked with few resources and filmed very quickly. He worked with Bourvil (A Funny Parishioner, The City of Unspeakable Fear, La Grande Lessive and The Stallion), Fernandel (The Exchange and Life), Michel Simon (The Red Ibis), Michel Serrault (twelve films including Le Miraculé), Francis Blanche (five films including The City of Unspeakable Fear), Jacqueline Maillan (five films), Jean Poiret (eight films) and with the stars Catherine Deneuve (Agent Trouble), Claude Jade (Bonsoir), Jane Birkin (Noir comme le souvenir), Jeanne Moreau (Le Miraculé) and Stéphane Audran (The Seasons of Pleasure). In 2010, he received the Prix Henri-Langlois for his entire career and the 2013 Alphonse Allais Prize. The International Festival of Film Entrevues in Belfort in 2012 and the Cinémathèque française in 2014 dedicated full retrospectives to him. He died on August 8, 2019. Source: Article "Jean-Pierre Mocky" from Wikipedia in english, licensed under CC-BY-SA 3.0. 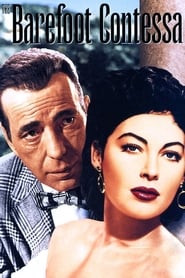 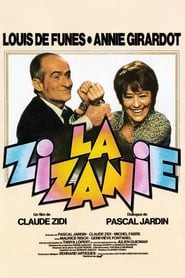 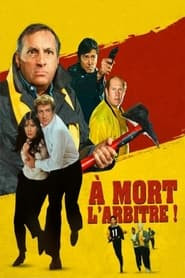 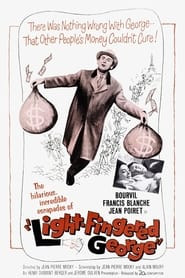 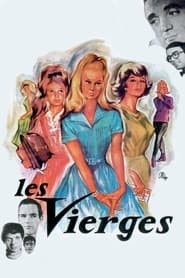 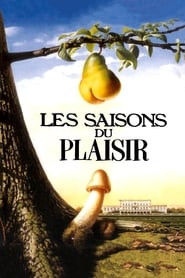 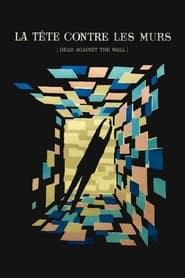 Head Against the Wall 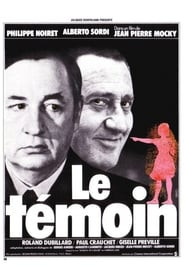