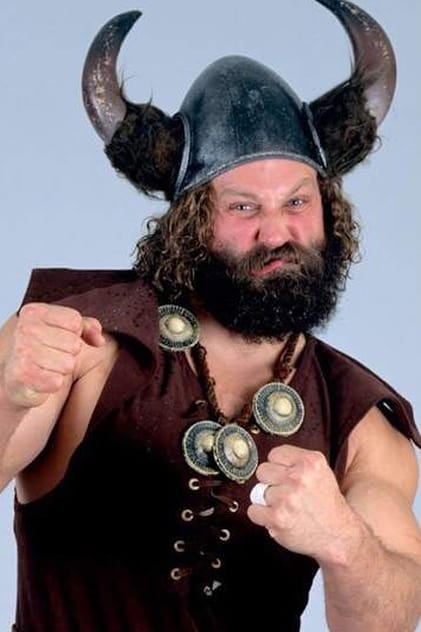 is a retired American professional wrestler. John Nord started wrestling in late 1984 as "The Barbarian" for Mid-South Wrestling under manager Skandor Akbar. In 1985 and 1986 he changed his ring name to Nord the Barbarian and wrestled in singles and tag team competition under manager Adnan El Kassey in the American Wrestling Association. He frequently teamed with Bruiser Brody while there. The two faced Greg Gagne and Jimmy Snuka as part of a triple main event at WrestleRock 86. Nord then went to World Class Championship Wrestling under manager Gary Hart where he feuded with Kevin Von Erich for the World Class Title. He challenged Von Erich for the WCCW title at the 3rd Annual David Von Erich Memorial Parade of Champions at Texas Stadium in 1987. In 1989, he returned to the AWA under the name "Yukon John". A lumberjack gimmick where he would come to the ring with an ax, dressed in blue jeans, flannel shirt, animal skin hat, and boots. He mainly competed in singles competition until forming a tag team in 1990 with Scott Norton, calling themselves the ""Yukon Lumberjacks". They feuded briefly with the Texas Hangmen. When the AWA stopped promoting, he moved to Pacific Northwest Wrestling. In 1991, Nord went to the WWF as The Viking. He soon changed his name to The Berzerker and was managed by Mr. Fuji and he feuded with Davey Boy Smith and Jimmy Snuka. His most preferred method of winning matches was by throwing his opponents out of the ring and getting a "count out" victory, all the while holding his wrist, licking his hand, shouting "Huss! Huss!" à la Bruiser Brody, and intentionally falling flat on his back. He wrestled as part of a 4-man team in an elimination match at the 1991 Survivor Series pay-per-view event. He was the last man eliminated for his team. He then feuded with The Undertaker, at one point attempting to stab him with his sword. In 1992 he won a 40-man Battle Royal, aired on WWF Prime Time Wrestling, but left the WWF the following year. He went to All Japan Pro Wrestling in 1994 and stayed until 1997 when he showed up in World Championship Wrestling (WCW) with bleach blond hair under his real name, John Nord. He wrestled mainly on WCW Saturday Night and started a long winning streak that culminated with a match against another streak holder, Bill Goldberg, on July 4, 1998. Nord lost the match, had a short-lived team with Barry Darsow, and was soon gone from WCW. He retired from wrestling and went to work at his brother's auto dealership, Nord East Motors in Hilltop, MN. He has a son, Joe that wrestles HWT for the University of Minnesota. He is a junior this season 2009-2010. 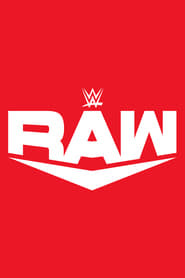 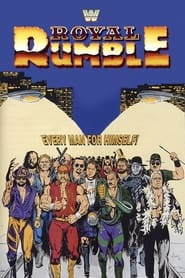 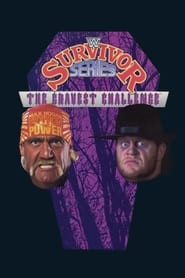 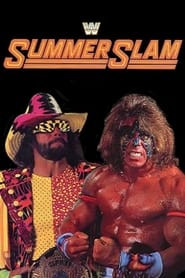 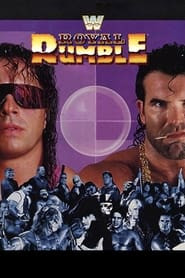 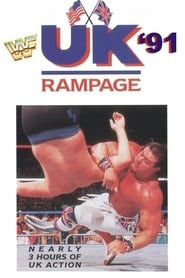 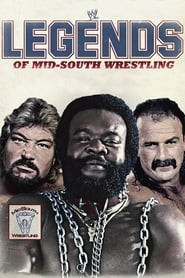