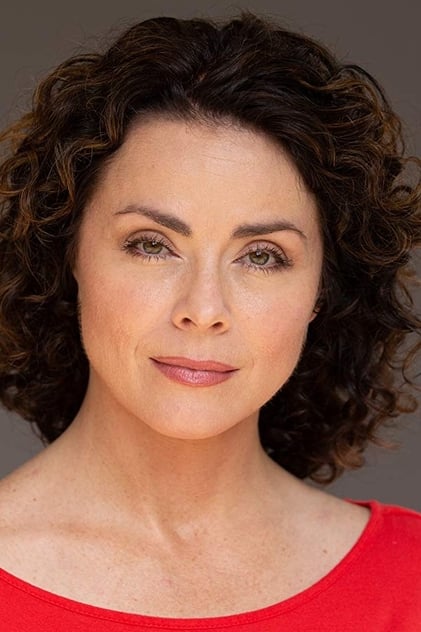 Melanie Nelson is originally from southern Utah. She received her Bachelor of Arts degree from Southern Utah University and performed as a member of the Utah Shakespearean Festival acting company. She went on to receive her Master of Fine Arts degree from Southern Methodist University where she performed at the Dallas Theater Center and Fort Worth Shakespeare in the Park, among other venues. In addition to her degrees, she has trained with voice coach Patsy Rodenburg (Head of Voice at The National Theatre, author: The Right to Speak) and is a recognized actor/combatant by the SAFD.Some of her favorite roles with PAC include Becca in The Rabbit Hole, Ms Cheveley in An Ideal Husband, Chris in Dancing At Lughnasa, Elvira in Blithe Spirit, Hanna in Arcadia and Catherine in Proof. Other roles include Portia in The Merchant of Venice (Greer Garson Theater), Annelle in Steel Magnolias (Provo Theatre Company), Ophelia in Hamlet (Fort Worth Shakespeare in the Park), Amy Lee in Laundry &amp; Bourbon (The Egyptian Theatre), Gloria in You Never Can Tell (The Water Tower Theatre), Senior Actor inSix Characters in Search of an Actor (Greer Garson Theater), Hermia in A Midsummer Night’s Dream(Southwest Acting Company), Mariah in Loose Ends (Margo Jones Theater), Martha Cratchet in A Christmas Carol (The Dallas Theater Center), Maisy in SLAM – It Must Have Been Cold (Plan B Theatre Company) and Jane in The Women (Theatre Neo). Her television and film credits include: Midway to Heaven, Everwood and Charmed. 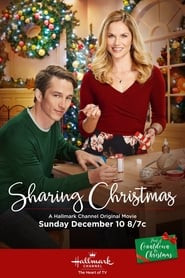 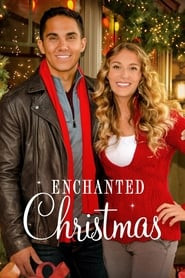 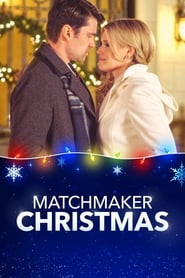 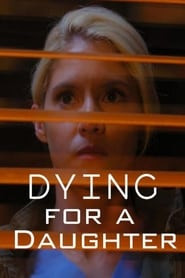 Dying for a Daughter 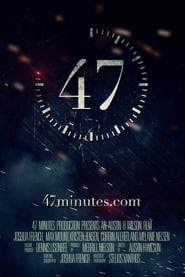