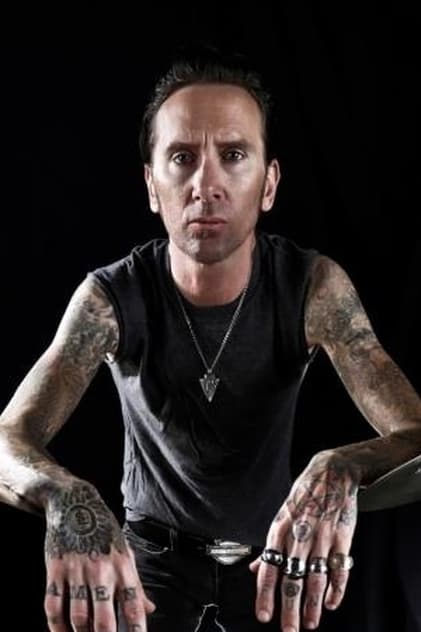 James Shannon Larkin, is a musician best known for being the drummer of the rock band Godsmack. He replaced the previous drummer Tommy Stewart in June 2002. Prior to Godsmack, his previous bands were Amen, Candlebox, Ugly Kid Joe, and Souls at Zero. Shannon Larkin started playing drums at the age of 10. Although his parents were not musicians, they were still music lovers and turned Shannon on to bands like The Beatles, Johnny Cash, Elvis Presley, Creedence Clearwater Revival, Janis Joplin, Jimi Hendrix, and The Who. However, it was his older sister who unknowingly ignited Shannon's passion to play by forcing him to repeatedly listen to her favorite album, Rush's Hemispheres. Then he turned on to Led Zeppelin, and then decided to ask his parents for a drum kit. Description above from the Wikipedia article Sully Erna, licensed under CC-BY-SA, full list of contributors on Wikipedia. 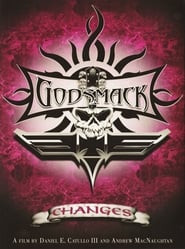 Godsmack: Rock on the Range Festival 2015