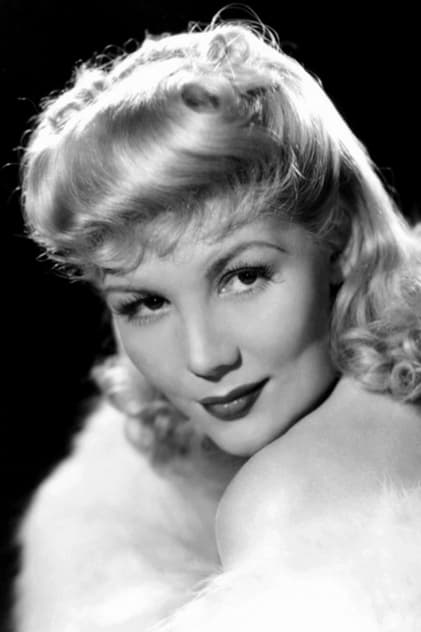 ​From Wikipedia, the free encyclopedia.   Veda Ann Borg (January 11, 1915 – August 16, 1973) was an American film actress. Born in Boston, Massachusetts, Borg was the daughter of Gottfried Borg, a Swedish immigrant and Minna Noble. She became a model in 1936 before winning a contract at Paramount Pictures. A car crash in 1939 necessitated drastic reconstruction of her face by plastic surgery. She appeared in more than one hundred films, including Mildred Pierce, Chicken Every Sunday, Love Me or Leave Me, Guys and Dolls, Thunder in the Sun, and The Alamo (1960). Borg began accepting parts in television when the new medium opened up. From 1952 through 1961, she appeared on shows such as Alfred Hitchcock Presents, General Electric Theater, The 20th Century-Fox Hour, The Abbott and Costello Show, The Restless Gun, Bonanza, The Red Skelton Show, Adventures of Superman, Wild Bill Hickok, and Mr. &amp; Mrs. North, among many others. In 1953-54, she substituted for Joan Blondell as "Honeybee Gillis" in The Life of Riley TV series.[1] Borg was married to Paul Herrick (1942) and to director Andrew McLaglen (1946–1958) and had three children, Mary McLaglen, Josh McLaglen, and Andrew Victor McLaglen II. She died of cancer in Hollywood. Description above from the Wikipedia article Veda Ann Borg,  licensed under CC-BY-SA, full list of contributors on Wikipedia. 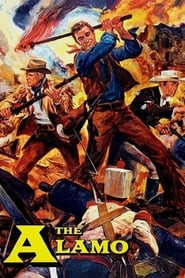 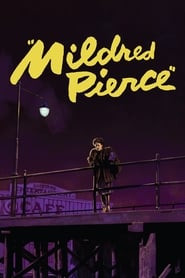 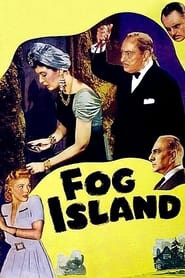 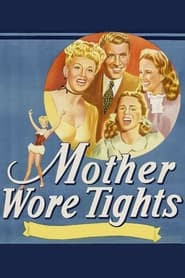 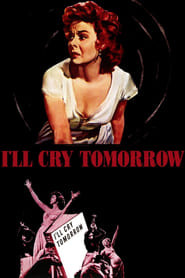 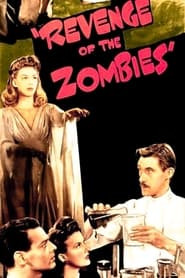 Revenge of the Zombies 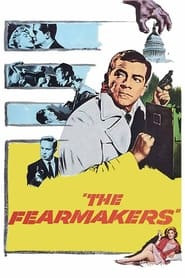 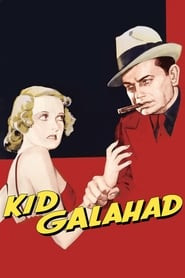