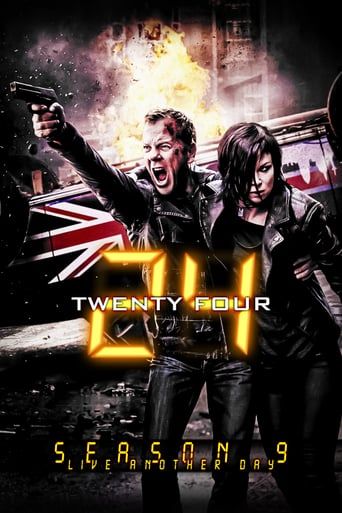 Four years after the events of Day 8, Jack Bauer remains a federal fugitive. Meanwhile, amid growing concerns over the use of US military drones in combat, President James Heller pays a historic visit to London to negotiate a treaty to continue their basing on British soil. Having heard rumors of an imminent attack against Heller, Bauer resurfaces in the city, where he is apprehended by the CIA and forcibly recruited into joining their investigation, with the promise of amnesty in return for his co-operation. As forces within the White House conspire against him, Bauer realizes that the complexity of the plot extends beyond a presidential assassination, and that the consequences of a successful attack will alter the course of history. With the help of a disgraced CIA agent and a hacker collective preaching free information, he must confront an unseen enemy whose personal vendetta threatens to push the world to the brink of war. 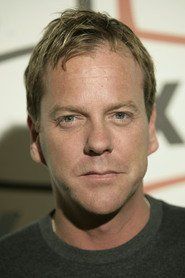 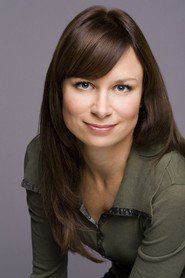 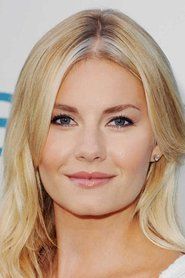 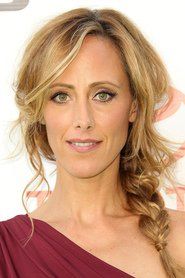 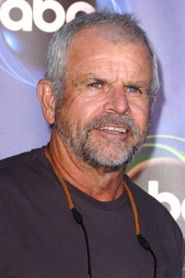 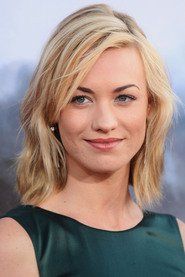 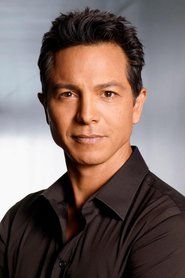 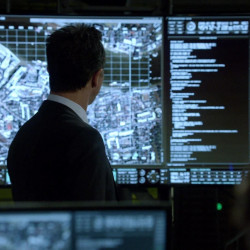 After four years off the grid, Jack is apprehended in London by the CIA – on the very day that President James Heller arrives. As the President faces political pressure over a US drone program run from a UK-based base, only disgraced agent Kate Morgan suspects that Jack's capture was all too easy. 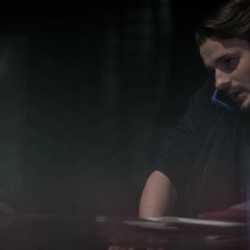 Jack and Chloe are on the trail of a hacker who might lead them to whoever is behind an assassination attempt on President Heller... but Kate is hot on Jack's trail. 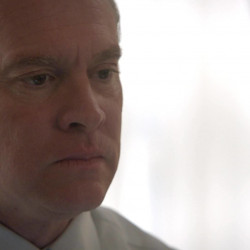 Kate Morgan continues her hunt for Jack, as President Heller prepares to address Parliament after a devastating attack. Margot Al-Harazi proves she is willing to sacrifice anything for revenge. 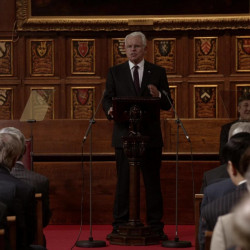 The terror threat escalates as Jack heads for the U.S. Embassy with the CIA closing in on him. Meanwhile, Margot asserts her authority with unthinkable force; President Heller makes an impassioned speech to Parliament; and Kate takes matters into her own hands. 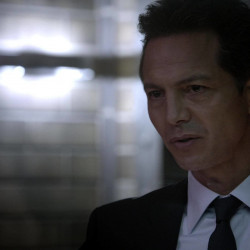 An unlikely duo joins forces to forestall an impending attack. The terrorist reveals her demands. The President orders a military lockdown, but it may be too late. 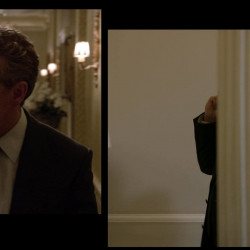 As the smoke clears after the devastating events of the first five hours, tensions between President Heller and Prime Minister Davies boil over, and one of them decides to take matters into his own hands. In the meantime, Jack proposes a plan to locate Margot by using someone unexpected as his unsuspecting bait. Back at the CIA in London, Jordan raises suspicions about Kate's husband. 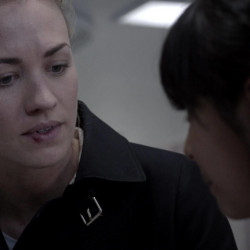 Jack and Kate race to save the life of a player tied to the terror threat; Jordan faces a perilous mission; President Heller engages Margot to put an end to her attacks. 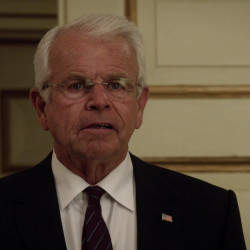 Jack Bauer and President Heller endure the unthinkable to thwart the terror attacks of mastermind Margot Al-Harazi. Meanwhile, CIA agent Jordan Reed faces a life-or-death struggle and Kate takes drastic measures to track down Margot before it's too late. 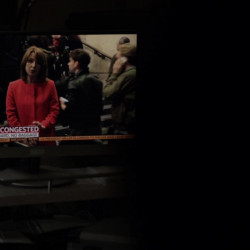 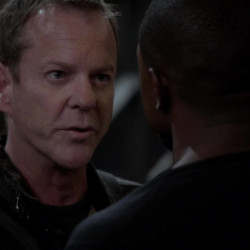 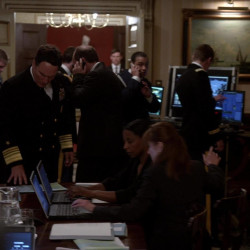 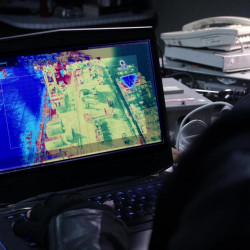