Aishiteruze Baby is a shōjo romance manga by Yoko Maki. It was serialized by Shueisha in Ribon from April 2002 and January 2005 and collected in seven bound volumes. It was adapted as a 26-episode anime television series produced by TMS Entertainment and Animax, broadcast in Japan on Animax from April to October 2004. The series is about a teenage boy, Kippei, who becomes the caretaker of his 5-year-old cousin, Yuzuyu, after her mother abandons her. Both the manga and anime have been praised for successfully mixing serious issues with a light-hearted tone. 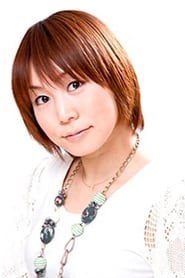 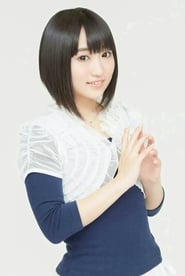 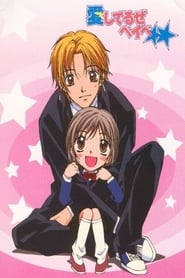