American Dreams is an American television drama program broadcast on the NBC television network, produced by Once A Frog and Dick Clark Productions in association with Universal Network Television and NBC Studios. The series was created by Jonathan Prince and developed by Josh Goldstein and Prince; the latter was also one of the executive producers with Dick Clark. It debuted on September 29, 2002. The show is set mostly in Philadelphia. It initially aired on Sundays at 8:00 pm Eastern time, but moved to the same time on Wednesdays from March 9, 2005, to the third season finale. The show tells the story of the Pryor family of Philadelphia during the mid-1960s. Season one takes place in 1963–64, season two in 1964–65, and season three in 1965–66. The show was known as Our Generation when it debuted in Australia, however it was changed back to American Dreams when it returned for the second season. The theme song "Generation" was written and performed by Emerson Hart, lead singer of the band Tonic. The song earned Hart an ASCAP award for Best Theme Song of Television in 2003. The show was the 2003 TV Land Awards "Future Classic" winner. 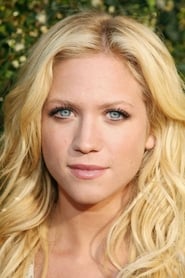 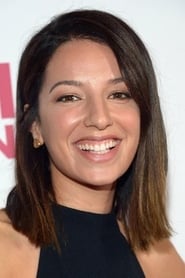 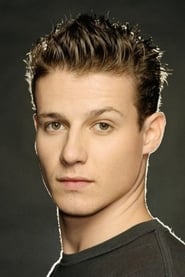 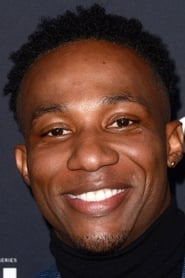 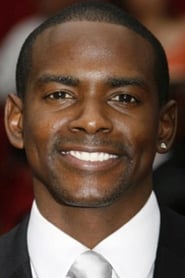 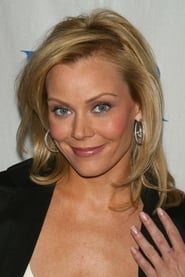 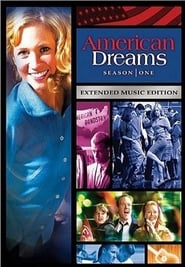 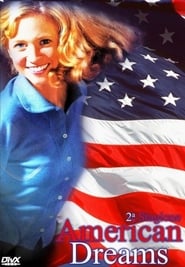 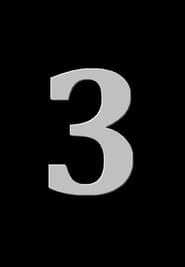