Ark II is an American live-action science fiction series, aimed at children, that aired on CBS, beginning in 1976, as part of its Saturday morning line-up. Only 15 half-hour episodes of Ark II were ever produced; however, these episodes were re-run by the CBS television network for several years. 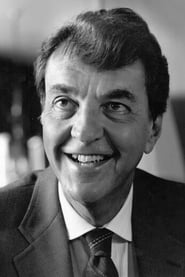 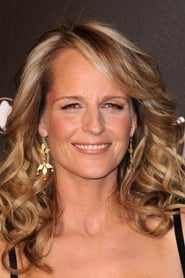