Assignment Vienna is an American drama television series aired in the United States by ABC as an element in its 1972-73 wheel series The Men. The series, created by Eric Bercovici and Jerry Ludwig, was made by Metro-Goldwyn-Mayer Television. Assignment Vienna told the story of Jake Webster, an American expatriate in Vienna who was the operator of Jake's Bar & Grill, an American-style establishment near the scenic heart of the city. In fact, the business was a cover for Jake's actual reason for being in Vienna. He was involved in tracking down various spies and international criminals at the behest of U.S. intelligence, which apparently held something against him which, if disclosed, would have resulted in his being deported from Austria and apparently then incarcerated in the United States. Jake's liaison with U.S. intelligence was a Major Caldwell. Anton Diffring played Inspector Hoffman of the Vienna police. The Men initially aired on Thursday nights but was moved at midseason to Saturday nights. It did not garner a large share of viewers in either time slot and none of the elements were renewed. The program was shot on location in Vienna. The pilot film, called Assignment: Munich and aired earlier in 1972, had the same three main characters but a different cast and was filmed on location in Munich. The location for the series was changed to prevent any disruption to filming caused by that year's Olympic Games, and Scheider chose not to return for the series in favour of a movie career. 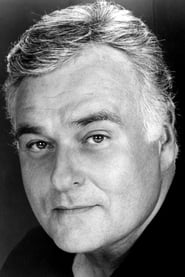 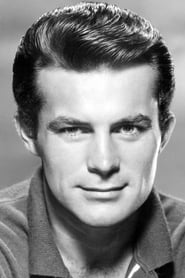 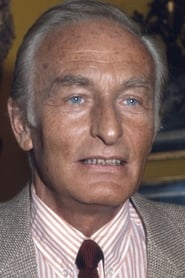