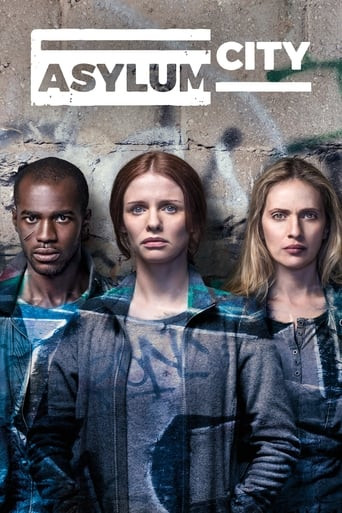 Based on the best-selling novel by the same name, "Asylum City" is set in the underworld of refugees and asylum seekers; those looking to help them and those who take advantage of their plight. A young social activist is found dead and the main suspect is an asylum seeker from Africa who was seen leaving her apartment. Police Officer Anat Sitton leads the murder investigation, unravelling a complex world of corrupt politicians, organized crime and illegal arms deals, putting her in the center of a dangerous and parallel universe with its own codes and morals. 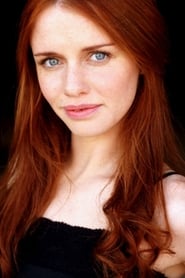 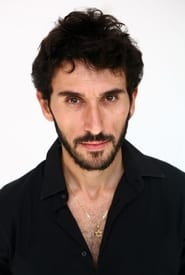 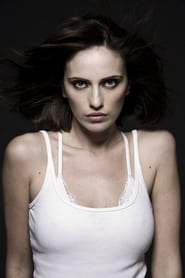 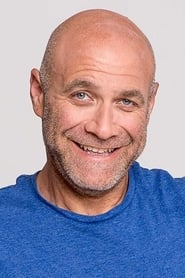