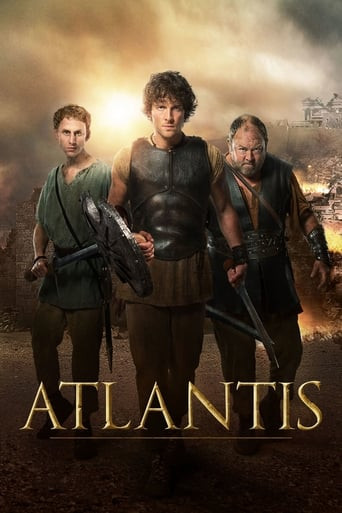 A fantasy drama set in a world of legendary heroes and mythical creatures. Far from home and desperate for answers, Jason washes up on the shores of an ancient land. A mysterious place; a world of bull leaping, of snake haired goddesses and of palaces so vast it was said they were built by giants - this is the city of Atlantis. Aided by his two new friends, Pythagoras and Hercules, Jason embarks on a voyage of discovery, and salvation, which sees him brush shoulders with Medusa, come face to face with the Minotaur and even do battle with the dead. 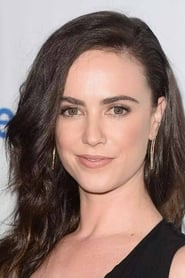 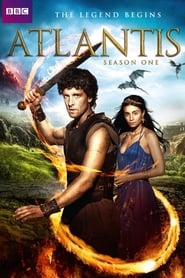 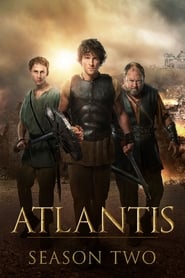