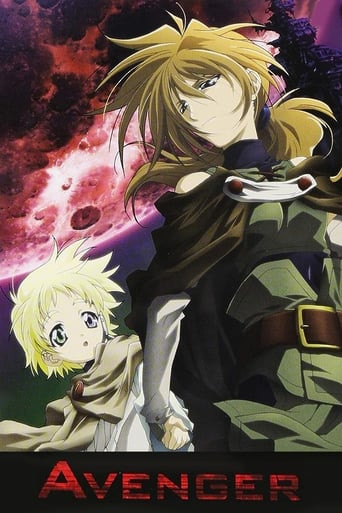 Avenger is an anime series, produced by Bandai Visual, Bee Train and Xebec, and directed by Koichi Mashimo. It is set on post-apocalyptic colonized Mars. The series premiered across Japan between 1 October 2003 and 24 December 2003 on the TV Tokyo network. It was later licensed for North American distribution by Bandai's distributive unit across the region, Bandai Entertainment. 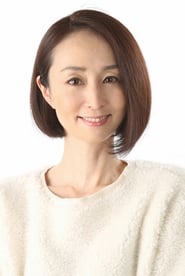 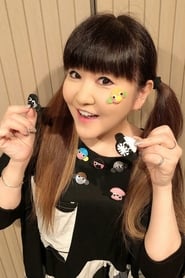 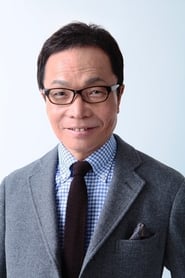 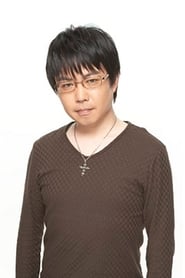 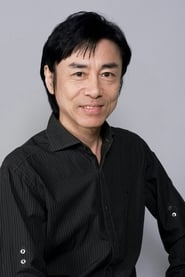 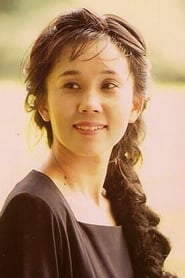 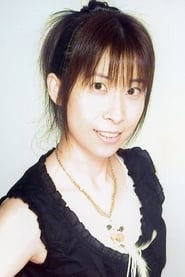 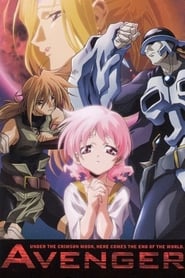