Barlow at Large is a British television programme broadcast in the 1970s, starring Stratford Johns in the title role. Johns had previously played Barlow in the Z-Cars, Softly, Softly and Softly, Softly: Taskforce series on BBC television during the 1960s and early 1970s. Barlow at Large began as a three-part self-contained spin-off from Softly, Softly: Taskforce in 1971 with Barlow co-opted by the home office to investigate police corruption in Wales. Johns left Softly, Softly for good in 1972, but returned for a further series of Barlow at Large in the following year, Barlow having gone on full-time secondment to the Home Office. This second series, rather than telling one story in serial form, as the 1971 series had, was instead ten 50-minute episodes, each with a self-contained story. In this series, Barlow was supported by Norman Comer as Detective Sergeant Rees, who had been helpful to him during the first series. He also had to deal with the political machinations of the senior civil servant Fenton. In 1974 the series was renamed Barlow and a further two series of eight episodes each followed, introducing the character of Detective Inspector Tucker, played by Derek Newark. The final episode was transmitted in February 1975. The Barlow character was seen again in the series Second Verdict in which he, along with his former colleague John Watt, looked into unsolved cases and unsafe convictions from history. 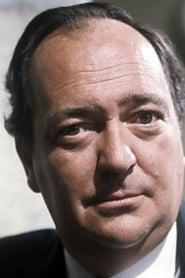 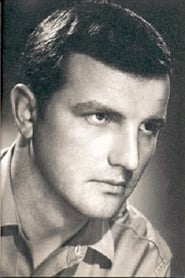