Being Eileen is a BBC "heart-warming" comedy-drama which began as a new six-part series on 4 February, and ended on 11 March 2013. Originally titled Lapland, it was first broadcast in the United Kingdom on BBC One on 24 December 2011, the channel the series airs on. Although initially a single 75-minute episode which was set in Lapland, Finland, it was announced to having a series renamed Being Eileen, consisting of six 30 minute episodes, due to the success of the single episode, which was viewed by 6.9 million viewers upon its original airing. The series also aired on BBC Two as part of Sign Zone, which features sign language throughout. The series was released on DVD on 1 April 2013. The series, written by Michael Wynne, features an ensemble cast. Headed by Sue Johnston, who plays Eileen Lewis, the programme focusses on her, the widowed matriarch of a "large, close-knit and dysfunctional Northern family". The single episode focused on the family's visit to Lapland, whilst the series focusses on their life in Birkenhead. Elizabeth Berrington and Stephen Graham, play Eileen's children, whilst William Ash and Julie Graham play their partners. All the cast - Johnston, Berrington, Ash, Julie Graham and Keith Barron- a love interest for Eileen - returned for the series, with the exception of Stephen Graham and Zawe Ashton, who played Jingle Jill. 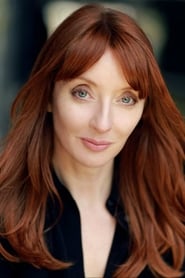 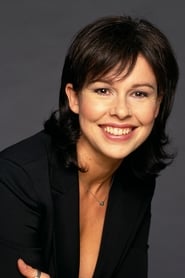 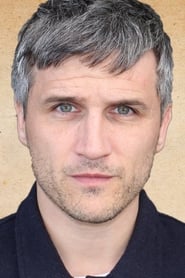