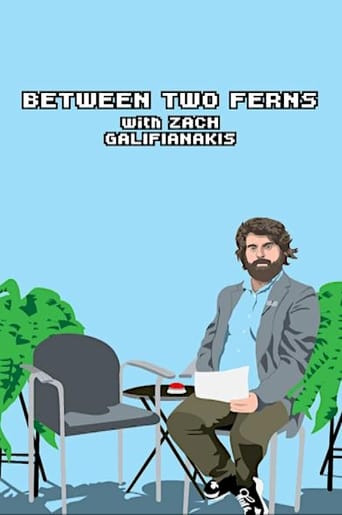 Between Two Ferns with Zach Galifianakis

Between Two Ferns with Zach Galifianakis is an internet comedy series that appears on the video website Funny or Die. As the show's title suggests, host Zach Galifianakis conducts celebrity interviews sitting, with his guests, between two potted ferns: the set intentionally resembles a low-budget amateur production fit for public-access television. He maintains an awkward and often antagonistic demeanor with his guests, asking them bizarre and inappropriate questions mixed with offhand non-sequiturs. Episodes often include a segment in which Galifianakis awkwardly interrupts his guests to promote a sponsor's product--examples include bananas, Need for Speed: Shift videogame, and Speed Stick deodorant. The series' theme music is Dave Blume's arrangement of Bernard Herrmann's Theme from Taxi Driver, which is on the original Taxi Driver soundtrack album but was not included in the film. 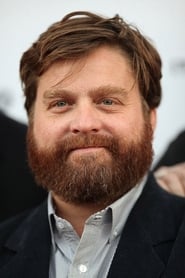