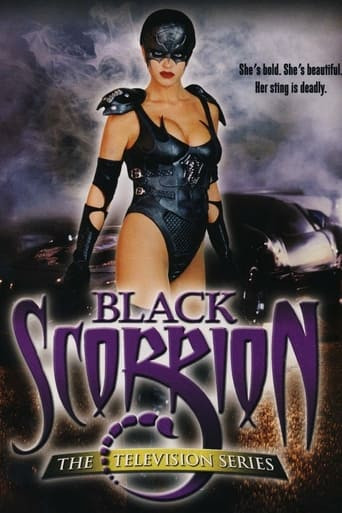 Black Scorpion is an action-crime TV series that aired on the Sci-Fi Channel in 2001 and in Canada on Space in 2002. The series is based on two Roger Corman movies, Black Scorpion, and the sequel Black Scorpion II: Aftershock. The show focuses on a female police officer, who, by night, takes to the streets and fights crime as the superhero, the Black Scorpion. The show contains many references to the old Batman TV series, including guest appearances by Adam West and Frank Gorshin. Episode 1.1, 1.3 and 1.8 were combined into a 2002 straight to video movie called Sting of the Black Scorpion. The complete series was briefly available on DVD in North America, but the set is now out of production. 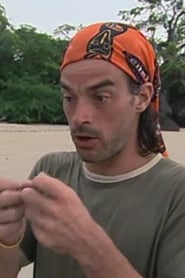 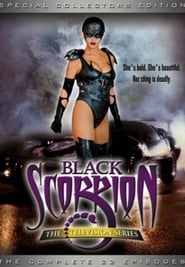