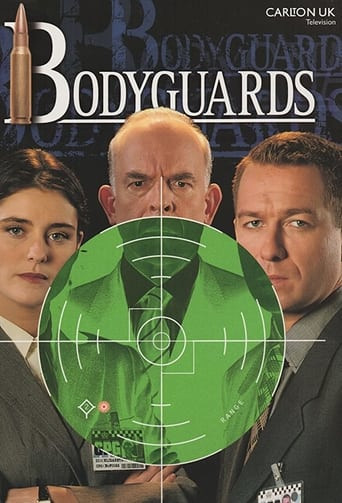 Bodyguards is a British television series that focuses on the cases of a specialized bodyguard unit called the Close Protection Group in service of the UK government. The lead cast members were Sean Pertwee as Ian Worrell and Louise Lombard as Liz Shaw. Sean Pertwee's Father, Jon Pertwee, also starred next to a character called Liz Shaw in one of the television shows he is best known for - Dr. Elizabeth Shaw was his first companion when he played the Third Doctor in Doctor Who. A pilot episode, featuring Josette Simon as a visiting dignitary, was broadcast in 1996. One series of six episodes followed, in 1997. 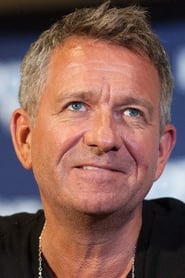 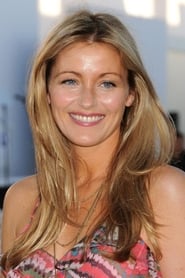 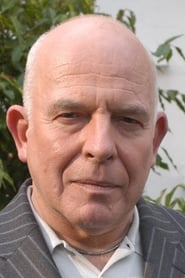 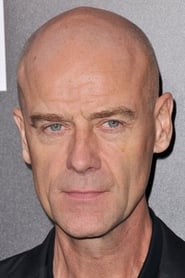