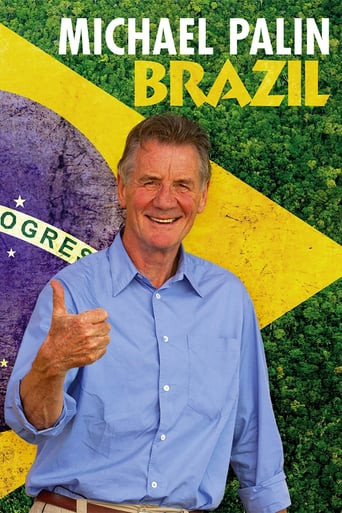 Brazil with Michael Palin is a travel documentary series by Michael Palin consisting of four episodes. Palin, had never been to Brazil which, in the 21st century, has become a global player with a booming economy bringing massive social changes to this once-sleeping giant which, as the fifth largest country, is as big as some continents. 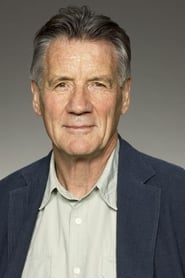 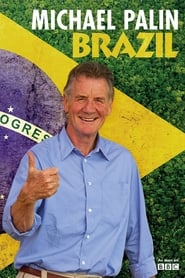