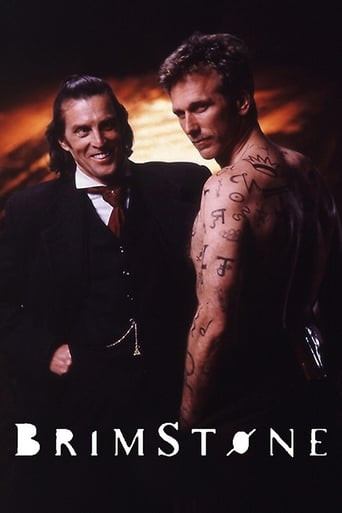 Brimstone is a short-lived Fox television series, featuring a dead police detective whose mission is to return to Hell 113 spirits who have escaped to Earth. The series ran for only one partial season. Since cancellation, Brimstone reruns have aired on Syfy in the United States from the summer of 1999 onward. The reruns have no set schedule, but are usually aired in marathons during the channel's seasonal events like "Creatureland", "Inhumanland" and "the 31 Days of Halloween". Chiller also began airing reruns, on July 28, 2007. It currently airs in sporadic weekday marathons, like Syfy, and has no set airing schedule. 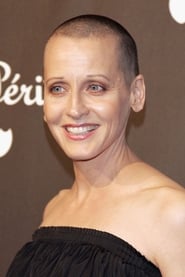 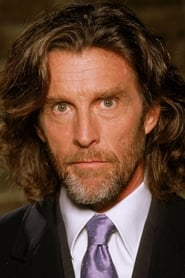 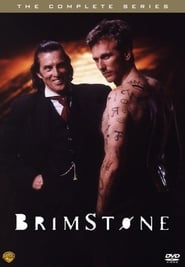