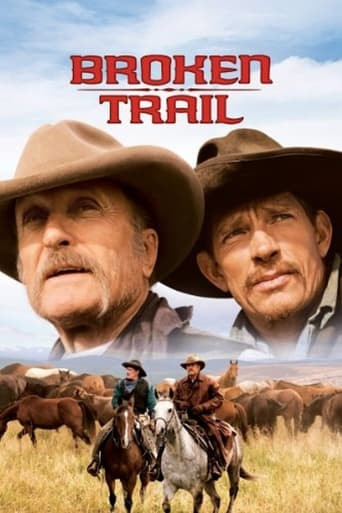 Broken Trail is a 2006 Western miniseries directed by Walter Hill and starring Robert Duvall and Thomas Haden Church. Written by Alan Geoffrion, who also wrote the novel, the story is about an aging cowboy and his nephew who transport 500 horses from Oregon to Wyoming to sell them to the British Army. Along the way, their simple horse drive is complicated when they rescue five Chinese girls from a slave trader, saving them from a life of prostitution and indentured servitude. Compelled to do the right thing, they take the girls with them as they continue their perilous trek across the frontier, followed by a vicious gang of killers sent by the whorehouse madam who originally paid for the girls. Broken Trail weaves together two historical events: the British buying horses in the American West in the late 19th century and Chinese women being transported from the West Coast to the interior to serve as prostitutes. Filmed on location in Calgary, Alberta, the miniseries originally aired on American Movie Classics as its first original film. Broken Trail received 4 Emmy Awards for Outstanding Miniseries, Outstanding Casting for a Miniseries, Movie, or a Special, Outstanding Lead Actor in a Miniseries or Movie, and Outstanding Supporting Actor in a Miniseries or a Movie. 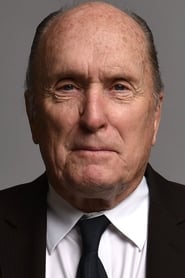 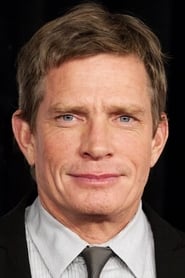 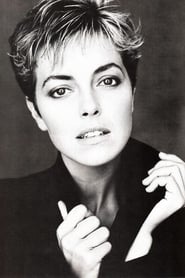 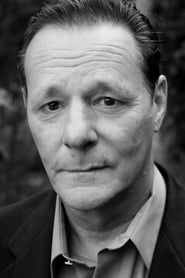 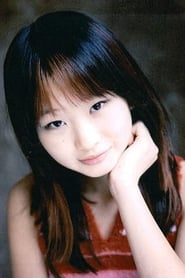 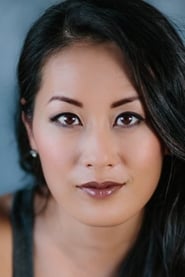 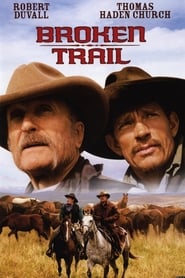