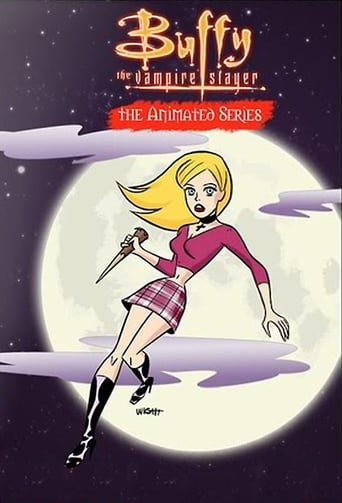 Buffy the Animated Series is an animated television series concept based on Buffy the Vampire Slayer created by Joss Whedon. Initially greenlit by 20th Century Fox in 2002, it went ultimately unproduced and unaired when no network was willing to buy the series. The series would have taken place in the middle of Buffy season 1, as writer Jeph Loeb described the continuity as "Episode 7.5". Whedon and Loeb would later revisit the style of the series in the Season Eight comic story "After These Messages... We'll Be Right Back!". 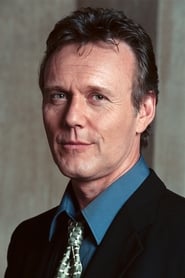 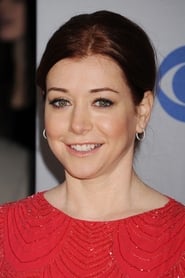 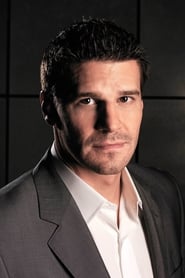 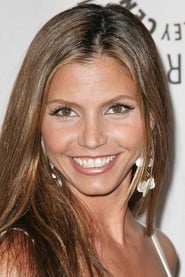 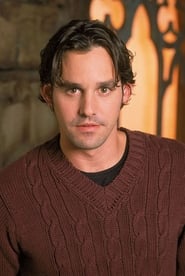 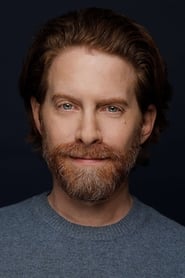