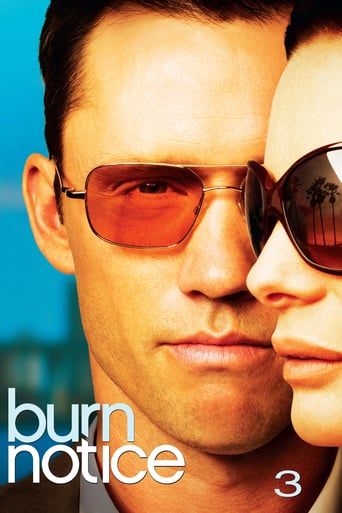 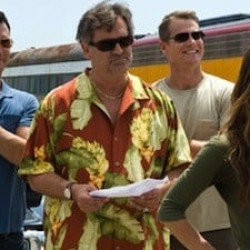 Michael is bailed out of jail by an old friend who asks for his help in return. 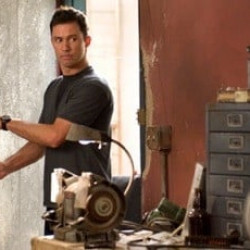 Michael faces a new foe in Detective Paxson, who has tracked down some explosives Michael has been hiding in a storage facility, forcing Michael to surreptitiously get them out before Paxson gets a warrant. Meanwhile, Michael and team must rescue a kidnapped child by using reverse interrogation. 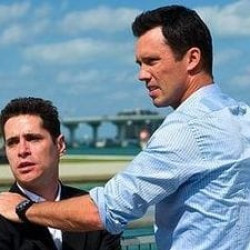 Nate returns from Las Vegas to meet with an investor to expand his limo company, and is questioned by Detective Paxson, who tries to convince Nate to betray and reveal everything about Michael's private investigations. Although Nate remains firm and refuses, Michael and the team plan to get Paxson into trouble with the Mayor's office and make her break off her investigation. As Michael goes to his car, he is surprised by Tyler Brennen, an arms trader and dealer who proceeds to disable Michael's car (due to holding a grudge against Michael since Season 2; "Sins of Omission"). Brennen has returned to Miami, after succeeding in getting rid of his South American pursuers by anonymously financing and supplying a private, bloody war between them and a rival cartel. He has taken on the role of Nate's investor and brought a Sicilian enforcer, "The Butcher", who is currently in a meeting with Nate. Brennen threatens to have Nate killed if Michael doesn't help him pull off an elaborate heist. Michael proceeds to do so, eventually realizing Brennen plans to steal a government weapon, but gradually lays an elaborate plan, with the help of the team and Barry, to destroy Brennen's presence in Miami. To force Michael to finish the job, Nate is brought to the heist by Brennen and is subsequently shot and injured. Michael, refusing to steal the weapon, is forced to spring his trap: Sam and Fiona blow up Brennen's house, and Barry tricks Brennen into giving him his financial info and pretends to drain his accounts (Barry pretends to be the bank manager). Brennen is undeterred, until Michael claims to have put an assassin in place to kill Annabelle; Brennen's secret young daughter, who is away at private school in Switzerland. Terrified for his child's safety, Brennen departs, but not before saying they will meet again. In the end, it is revealed the plan to get Paxson into trouble failed: it only succeeded in getting Paxson's partner suspended, driving Paxson to declare to Michael she will play just as under-handed. 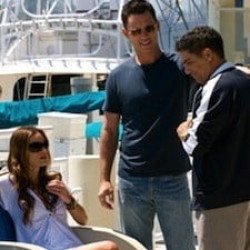 Michael gets a hold of a crime lord who seems to be the prime suspect in a Miami PD investigation, so he wants to hand him over in return for being left alone. 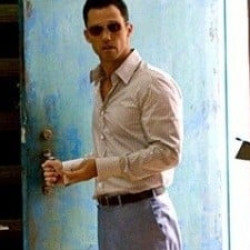 A paranoid mathematician enlists Michael's help to stop the vice president of a defense firm from selling company secrets; Michael tracks down a new contact in the intelligence community. 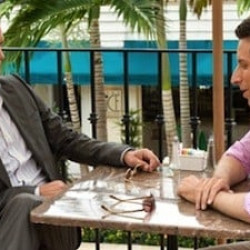 When he hears about an operative from his past who is hunting him, Michael turns to a prominent member of Miami's underworld for help; a man approaches Michael with an offer. 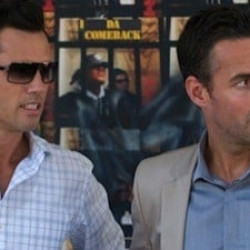 Michael convinces an abusive stepfather of a young boy to leave town by telling him he is the target of an assassination plot. Elsewhere, Strickler makes a promise to Michael that he will help him get back into the intelligence community if they can work together. 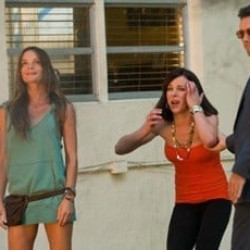 Barry enlists Michael's help in tracking down his money-laundering client list, which has been stolen by a vicious thief. Michael goes after the thief, only to find that there's a lot more to the situation than he realized. Fiona tries to be supportive of Michael's efforts to reconnect with the intelligence community, but she and Michael find that their differences on the subject may not be reconcilable. 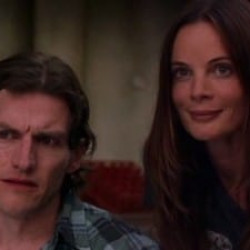 A dangerous man from Fiona's past resurfaces in Miami after years of hiding, with deadly intentions. Teaming up with Fiona's ruthless brother, Michael will do whatever it takes to save her... even if that means crossing a few lines. 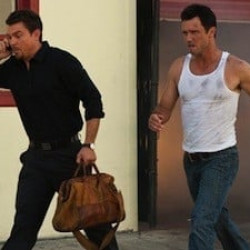 When a recently widowed woman hires Michael and Fiona to get her away from a group of violent con men, Michael turns to Madeline for help — but he may ask her to go too far. Meanwhile, a mysterious contact goes to extreme lengths to get Michael's attention. 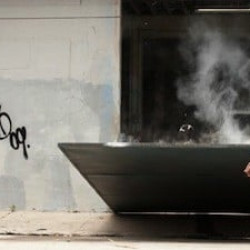 When Sam gets an unexpected visit from a former Seal buddy asking for help, Michael must infiltrate a protected urban barrio and hunt down a child predator. Michael also befriends a psychotic former spy runner in order to learn more about his destructive plans while in town. 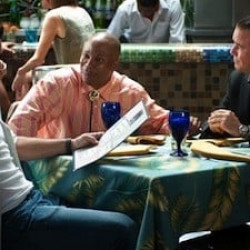 Michael is caught off guard by a visit from his drug dealing neighbor Sugar. But to Michael’s surprise, Sugar isn't looking for trouble; He needs Michael's help fending off a crew of notorious thieves. Meanwhile, Michael struggles with working beside an unexpected partner. 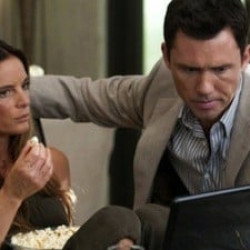 When Michael's old acquaintance Larry shows up unannounced, it is up to Michael to clean up his mess. Meanwhile, Michael's brother Nate shows up with his new wife Ruth. 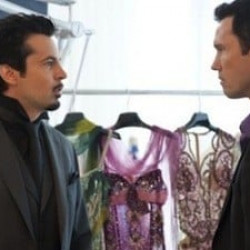 Sam convinces Michael to investigate a robbery at a chic fashion house, but they quickly realize the world of design isn't always pretty. Meanwhile, Michael and Fiona gain the trust of a Polish intelligence officer to get information on an unlisted "black flight," transporting dangerous cargo. 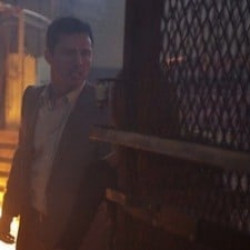 Fiona deals with a paranoid kidnapper who's hiding a secret. Elsewhere, Michael tries to take down a black operative, but the mission soon gets out of control. 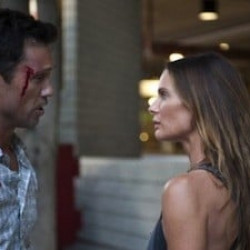 International fugitive Simon is loose and Michael's on the run from the FBI for his role in Simon’s escape. When Simon confronts Michael and threatens to blow up a Miami Beach hotel, Michael must call on his friends and an old enemy to help him avoid disaster and put Simon back in the dark hole where he belongs.