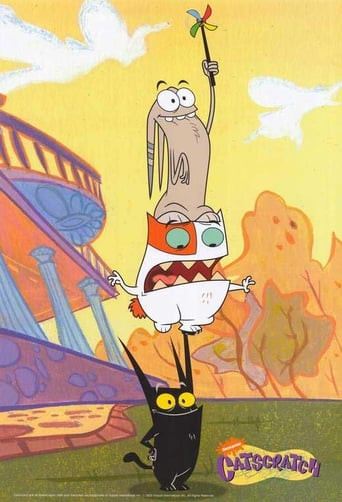 Catscratch is an American animated television series created by Doug TenNapel. It was aired on both Nickelodeon and Nicktoons in 2005. It was also shown on Nickelodeon UK / Ireland in 2006. It is a lighthearted adaptation of TenNapel's graphic novel, Gear, which is also the name of the cats' monster truck. The series features music composed by longtime TenNapel collaborator, Terry Scott Taylor. Catscratch's first DVD appearance was on Nick Picks Vol. 3, which came out February 7, 2006.