Channing is an American drama series that aired on American Broadcasting Company from September 18, 1963 to April 8, 1964. The series depicted life at fictitious Channing College, with Jason Evers in the lead role of Professor Joseph Howe, and Henry Jones as Fred Baker, the dean of the institution. Channing, a production of Revue Studios, aired during the same time frame as the first season of NBC's somewhat similar offering, Mr. Novak. 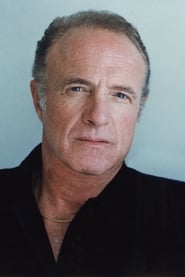