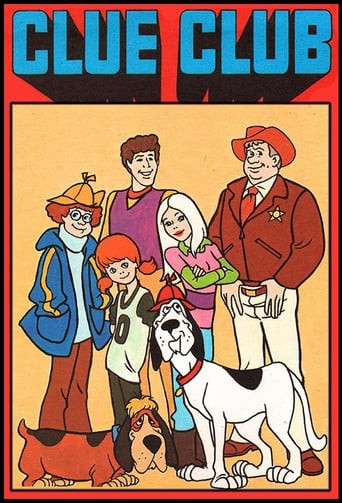 Clue Club is a 30-minute Saturday morning animated series produced by Hanna-Barbera Productions from August 14, 1976 to September 3, 1977 on CBS. Clue Club only had one season’s worth of first-run episodes produced, which were shown on Saturday mornings on CBS. In the fall of 1977, cut-down versions of the half-hour episodes of Clue Club appeared under the new title Woofer & Wimper, Dog Detectives to showcase the show's basset and bloodhound which aired as a segment on the CBS Saturday morning package program The Skatebirds from September 10, 1977 to January 28, 1978. When The Skatebirds was cancelled in early 1978, Woofer & Wimper, Dog Detectives re-appeared as a segment alongside The Robonic Stooges on their half-hour show, also on CBS. The full-length versions of Clue Club returned to CBS on Sunday mornings from September 1978 to September 1979, concluding the show’s original network run. After a mid-1980s revival on USA Cartoon Express, it has since resurfaced on Cartoon Network and Boomerang. 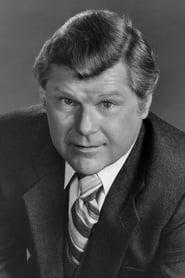 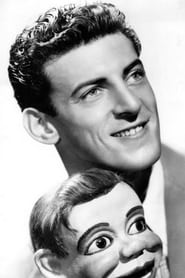