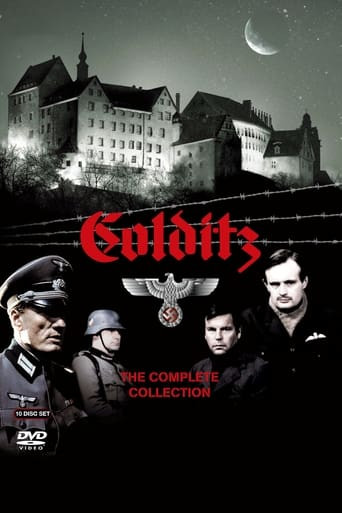 Colditz is a British television series co-produced by the BBC and Universal Studios and screened between 1972 and 1974. The series deals with Allied prisoners of war imprisoned at the supposedly escape-proof Colditz Castle when designated Oflag IV-C during World War II, and their many attempts to escape captivity, as well as the relationships formed between the various nationalities and their German captors. Colditz was created by Brian Degas working with the producer Gerard Glaister, who went on to devise another successful BBC series dealing with the Second World War — Secret Army. Technical consultant for the series was Major Pat Reid, the real British Escape Officer at Colditz. One of the locations used in filming was Stirling Castle. 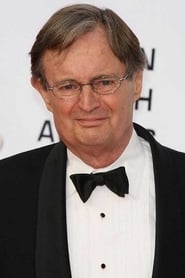 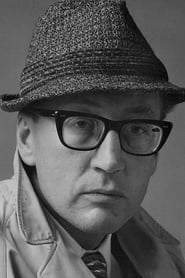 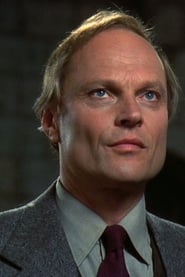 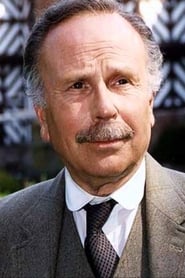 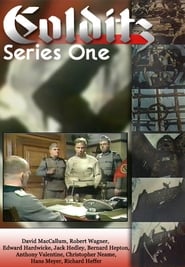 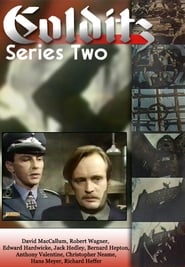