Comedy Nation is a British sketch comedy television programme that premiered at midnight 9 January 1998 on BBC Two. The first series consists of 13 episodes, each containing 30 sketches. Each episode of the first series cost £29,000 to produce. 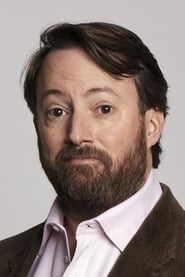