Dance Revolution is a television series from CBS and DIC Entertainment, in association with Konami Digital Entertainment, Inc, produced by Brookwell McNamara Entertainment, and based on the video game series Dance Dance Revolution. Originally known as Dance, Dance, Dance!, the series premiered on September 16, 2006 as part of KOL Secret Slumber Party on CBS. The entire series had a focus on promoting fitness and nutrition to children. The series, however, was not renewed after its first season. Its last broadcast was on September 8, 2007. Dance Revolution was taped at Raleigh Studios in Hollywood, California. 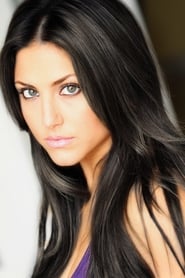 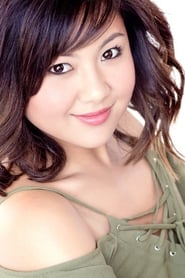