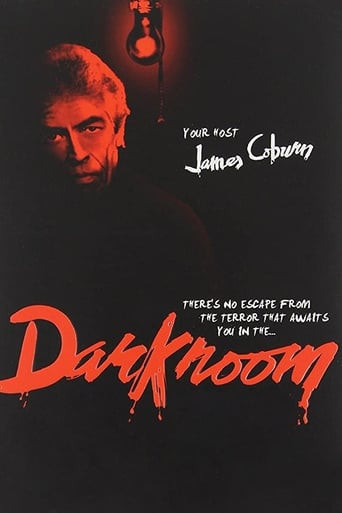 Darkroom is an American television thriller series which ABC transmitted from November 27, 1981 to January 15, 1982. It was an anthology horror/thriller series, similar in style to Rod Serling's Night Gallery. Each 60-minute episode featured two or more stories of varying length with a new story and a new cast, but each of the episode wraparound segments was hosted by James Coburn. Among the performers who appeared on the series were Steve Allen, Esther Rolle, Lawrence Hilton-Jacobs, David Carradine, Billy Crystal, and June Lockhart. 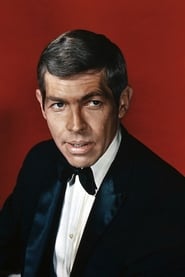