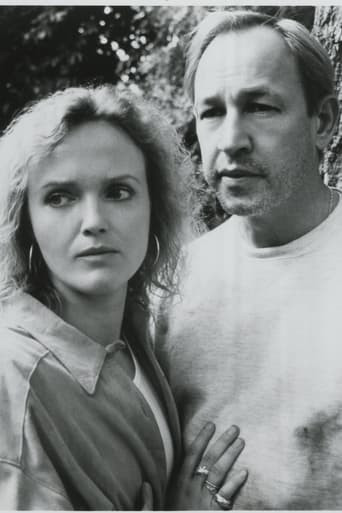 Die Kinder is a 1990 BBC political thriller written by Paula Milne, a six-part series made for television, and starred Miranda Richardson in the lead role as Sidonie Reiger. It also featured Frederic Forrest, Hans Kremer and Derek Fowlds. The story follows Sidonie as she tried to rescue her kidnapped children. Enlisting the aid of private investigator Lomax they find themselves caught between her husband's past radical associates and the secret services of several countries.