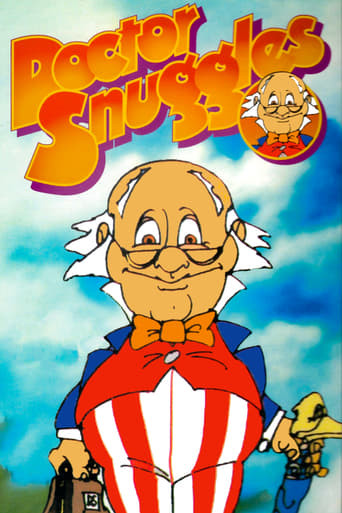 Doctor Snuggles is an animated television series created by Jeffrey O'Kelly based on original artwork by Nick Price, about a friendly and optimistic inventor named Doctor Snuggles who has unusual adventures with his friends. The show featured fantastical scenarios which usually involved Doctor Snuggles inventing something outlandish such as a robot helper or diamond-making machine, and had a variety of supporting characters who were mostly anthropomorphic animals. 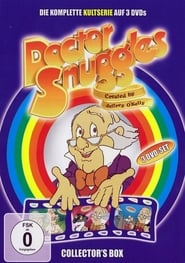