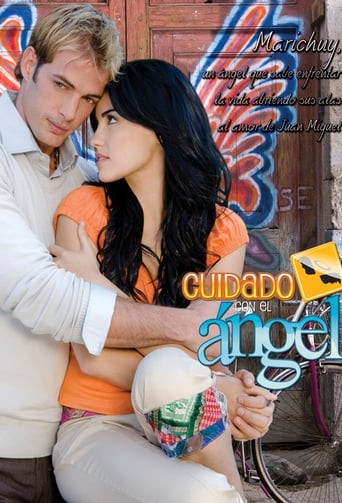 Don't Mess with an Angel

Watch Don't Mess with an Angel

Cuidado Con El Ángel is a Telenovela distributed by Televisa starring Maite Perroni and William Levy. The telenovela, a production of Nathalie Lartilleux, premiered on June 9, 2008 and finished its broadcast March 6, 2009. It had millions of viewers worldwide, and broke records in America. 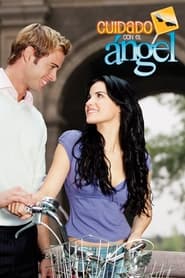