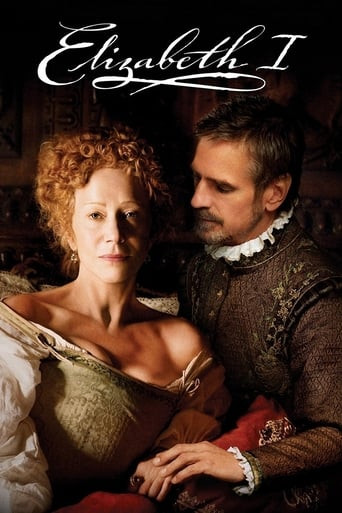 Seasons 1 on Spectrum On Demand

Elizabeth I is a two-part 2005 British historical drama television miniseries directed by Tom Hooper, written by Nigel Williams, and starring Helen Mirren as Elizabeth I of England. The miniseries covers approximately the last 24 years of her nearly 45-year reign. Part 1 focuses on the final years of her relationship with the Earl of Leicester, played by Jeremy Irons. Part 2 focuses on her subsequent relationship with the Earl of Essex, played by Hugh Dancy. The series originally was broadcast in the United Kingdom in two two-hour segments on Channel 4. It later aired on HBO in the United States, CBC and TMN in Canada, ATV in Hong Kong, ABC in Australia, and TVNZ Television One in New Zealand. The series went on to win Emmy, Peabody, and Golden Globe Awards. The same year, Helen Mirren starred as Queen Elizabeth II in The Queen, with which she dominated the award season. 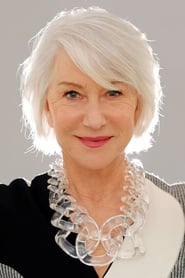 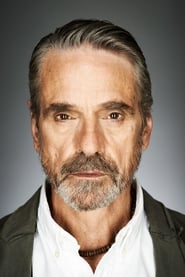 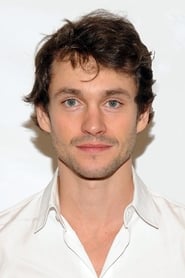 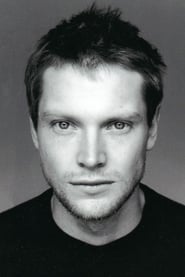 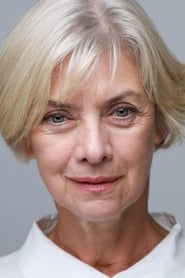