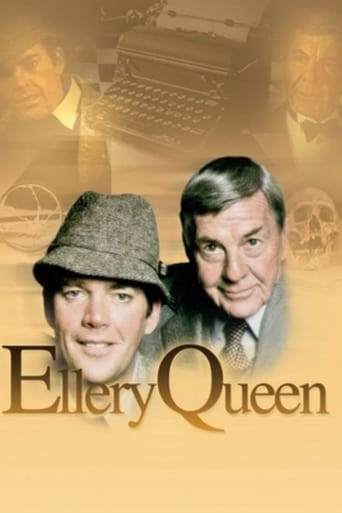 Ellery Queen is an American television detective mystery series based on the fictional character Ellery Queen. It aired on NBC during the 1975-76 television season and stars Jim Hutton as Ellery Queen, David Wayne as his father, Inspector Richard Queen, and Tom Reese as Sgt. Velie. Created by the writing/producing team of Richard Levinson and William Link, the title character "breaks" the fourth wall to ask the audience to consider their solution. 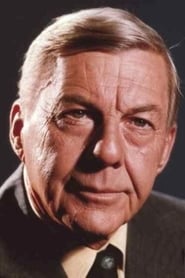 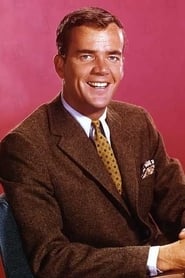 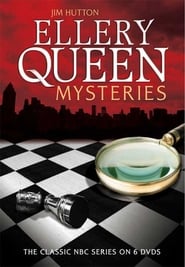