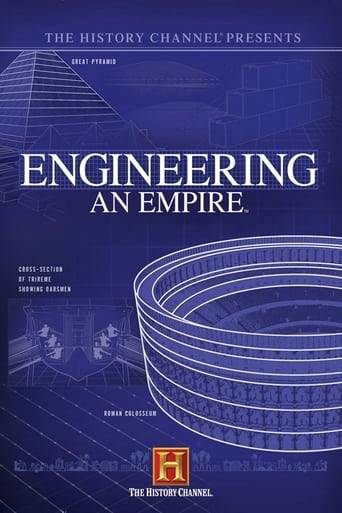 Engineering an Empire is a program on The History Channel that explores the engineering and/or architectural feats that were characteristic of some of the greatest societies on this planet. It is hosted by Peter Weller, famous for his acting role as RoboCop but also a lecturer at Syracuse University, where he completed his Master's in Roman and Renaissance Art. The executive producer is Delores Gavin. The show started as a documentary about the engineering feats of Ancient Rome and later evolved into a series. It originally ran for one full season of weekly episodes. 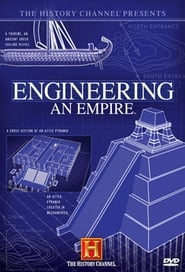