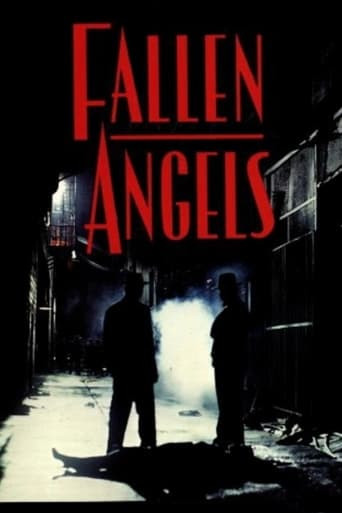 Fallen Angels is an American neo-noir anthology television series that ran from 1993 to 1995 on the Showtime pay cable station and was produced by Propaganda Films. No first-run episodes were shown in 1994. The series was executive produced by Sydney Pollack and produced by Steve Golin and others. The theme song was written by Elmer Bernstein and the original music was written by Peter Bernstein. Period torch songs by performers like Patti Page and Billie Holiday were used periodically. In Europe, the show is known as Perfect Crimes and shown in France on Canal +, and in England. 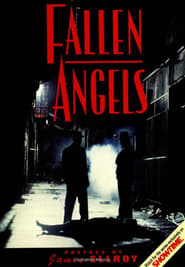