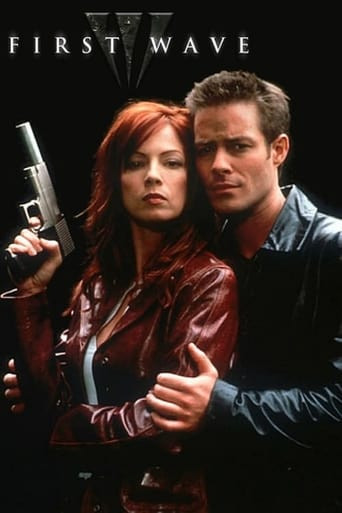 First Wave is a Canadian/American science fiction television series, filmed in Vancouver, British Columbia, Canada, that aired from 1998 to 2001 on the Sci-Fi Channel. The show was created by Chris Brancato, who co-wrote an early version of the script for the seminal X-Files episode "Eve". Francis Ford Coppola was executive producer on the show. In an unusual move, the Sci-Fi Channel picked up the series on a 66-episode contract. The show was subsequently canceled once the contract expired at the end of the third season due to disappointing ratings. 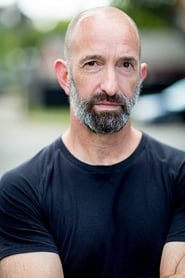 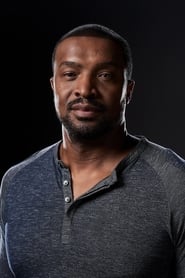 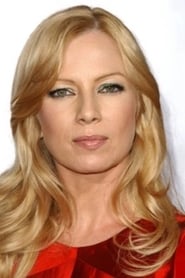 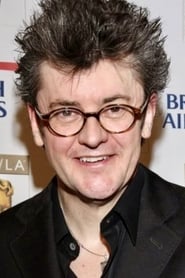 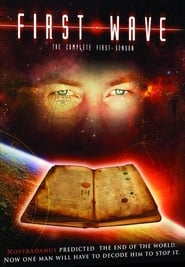 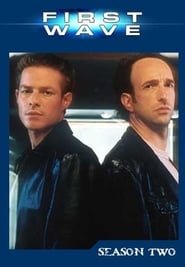 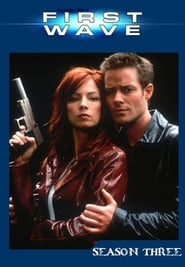