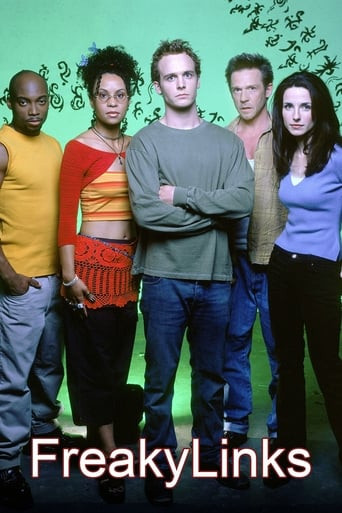 FreakyLinks is an American television show that combined elements of horror, mystery, and comedy. It aired on the Fox Network from October 2000 until June 2001, for a total run of 13 episodes. The feel of the show closely modeled that of The X-Files and other supernatural-themed shows that were popular at the time. In 2008, the series began airing on Universal's horror network Chiller. It can also be seen on the Canadian ONE channel. 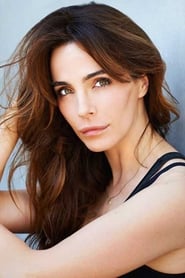 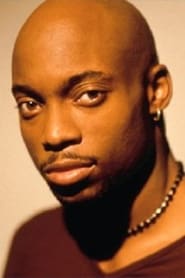 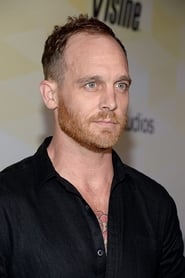 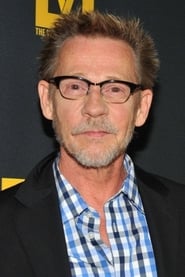