Friend Me is an American television comedy series based around the real-life deal-of-the-day website coupon service company Groupon. The series, created by writers Alan Kirschenbaum and Ajay Sahgal, was to have been produced by CBS Television Studios but subsequently never aired after creator Alan Kirschenbaum's suicide. It was confirmed as canceled on July 29, 2013, and there is no plan to burn off the series. 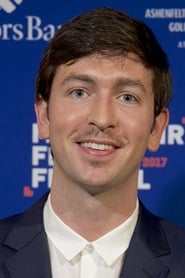 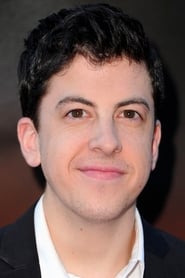 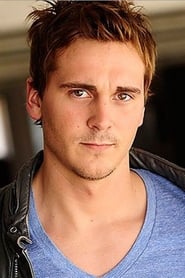