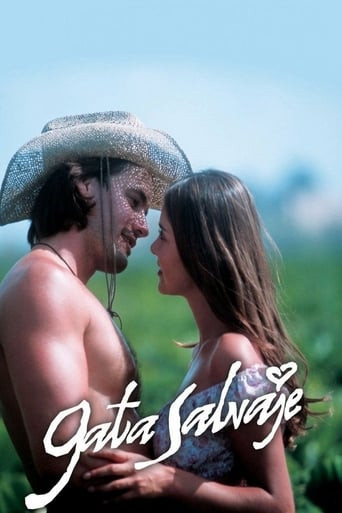 Gata Salvaje is a telenovela which aired first on Venevisión in Venezuela on May 16, 2002 and some days later was released on the Spanish language U.S. station Univision from mid-summer of 2002 until May 2003, and later aired in Mexico on El Canal De Las Estrellas from January 2003 to December 2003. It starred, Mexican actress Marlene Favela and Cuban actor Mario Cimarro. This telenovela marked a milestone in the history of Spanish language television, for it became the first and to date the only telenovela ever to be filmed in the United States and later released in Mexico, in contrast to the original process in which they are filmed in Mexico and then later are released in the United States. Also, this is one of two telenovelas starring Marlene Favela and Mario Cimarro as the main protagonists, the other being Los Herederos Del Monte, airing in Telemundo from 2011. 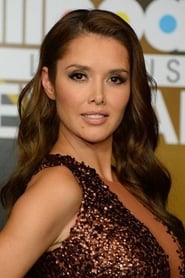 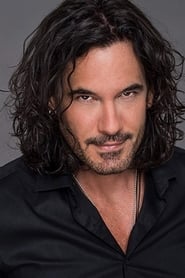 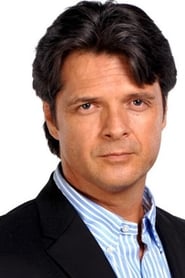 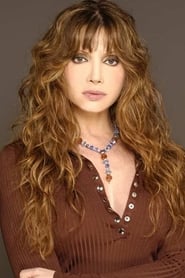 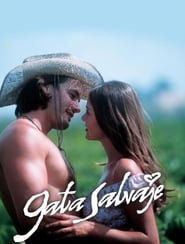