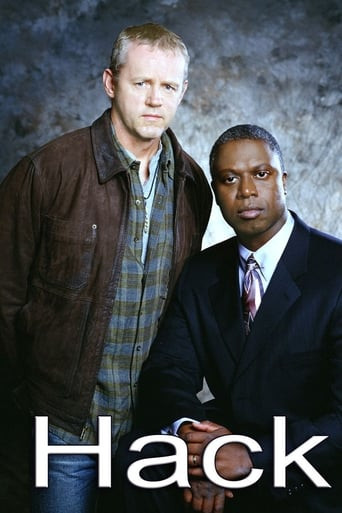 Hack is a television series that aired on the American CBS television network from 2002 to 2004. The series centers on the fictional life of a former police officer, Polish-American Mike Olshansky, who left the force after being charged with corruption and now works as a taxi driver in Philadelphia, Pennsylvania. 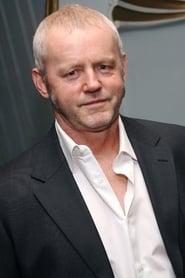 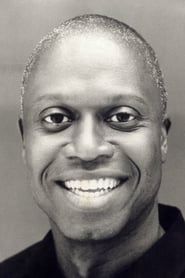 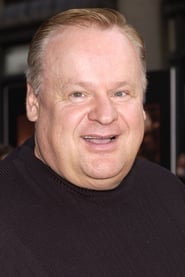